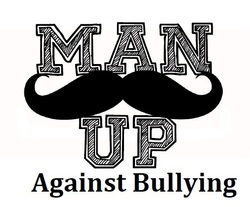 The campaign consists of many different activities for businesses, organizations, associations, clubs and schools to get involved in.  One of our main activities for the month was the Uptown Lip Dub. 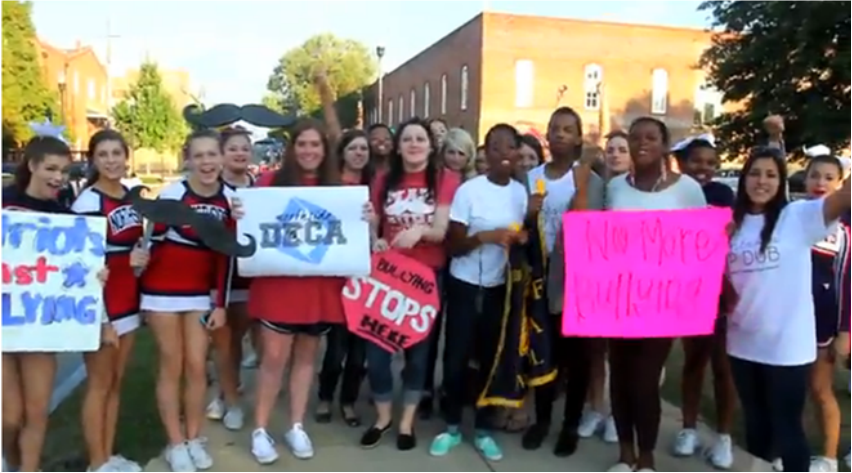 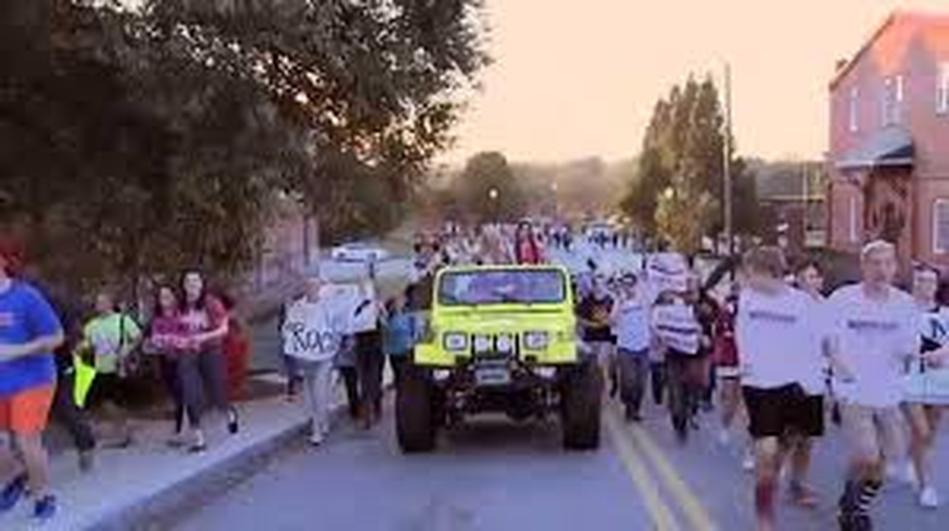 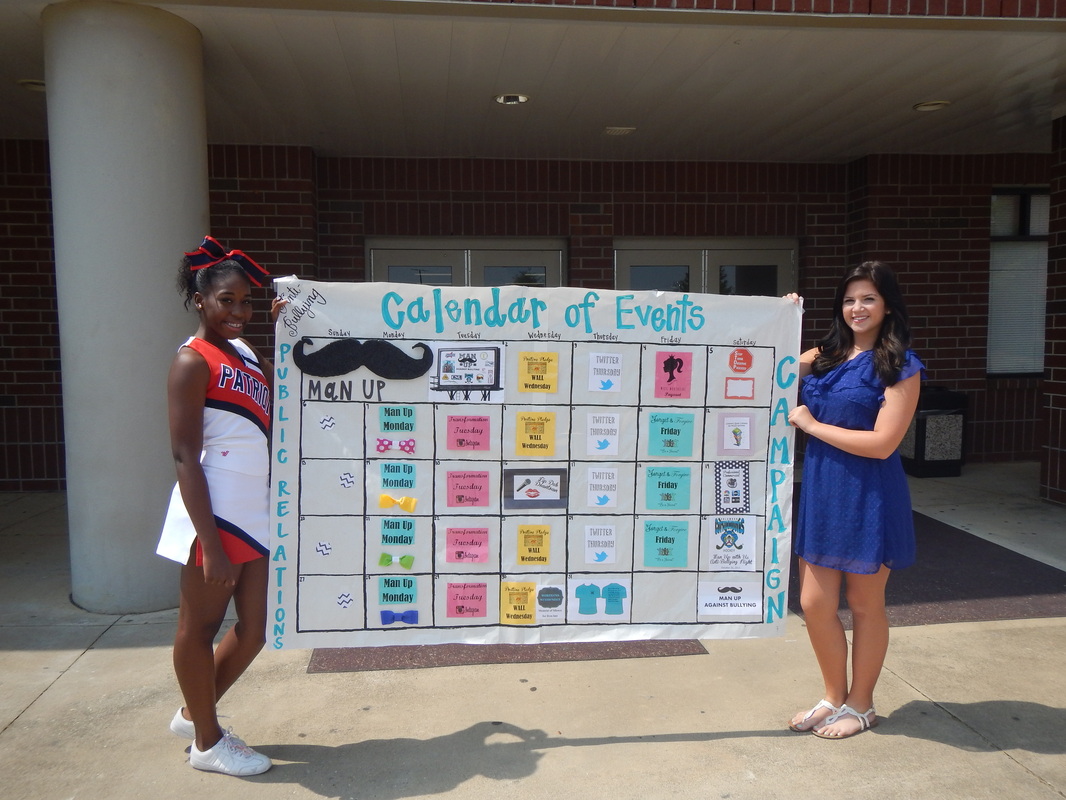 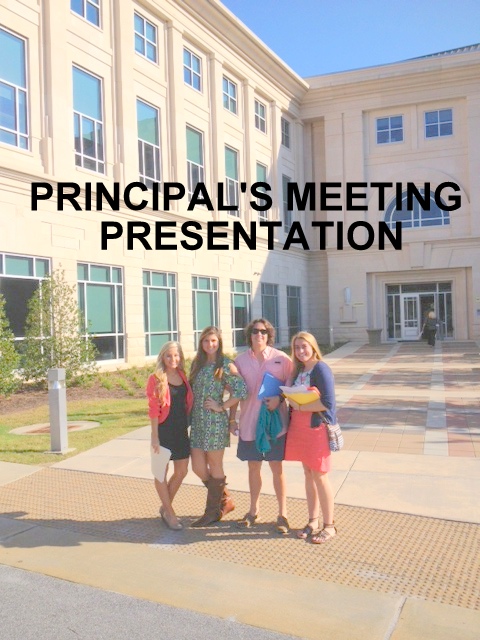 Before we could even think about planning the lip dub, we came up with a calendar of events for the entire month of October filled with fun activities and ways for students and parents to get involved.  Students committees presented their ideas to community members that we invited to hear the initial presentation.  Then the press release was sent out and we were on WTVM's Be There segment.

Students then got the opportunity to visit MCSD board members and even county wide principals meetings to present their ideas for the month.  Two different packets were created to explain the campaign, contests, lip dub and all of the activities and were taken to these meetings.  All materials were distributed to elementary, middle, and high school principals.  We also visited many local businesses and started confirming a list of sponsors that wanted to be involved.


Our Marketing Principles and Sales and Promotion classes had their hands full with all of the publicity and planning, so we incorporated our fashion marketing classes in a different way.  We had them make bow ties for Man Up Monday.  The students really enjoyed greeting their peers and handing out paper bowties before school every Monday in October.  The students were asked to wear the bowtie to represent them 'manning up" or taking a stand for victims of bullies.  They even went a step further by creating some fabric bow ties that were sold to students for $1.  All proceeds went to the campaign.


We spent money on our outdoor advertisements (3 billboards from CBS Outdoors), children's book contests 1st, 2nd, 3rd place winners and an ice cream party for the best scarecrow (to be featured in the Lip Dub).

Students got interviewed by the Ledger Enquirer about our Man Up Monday Activities! 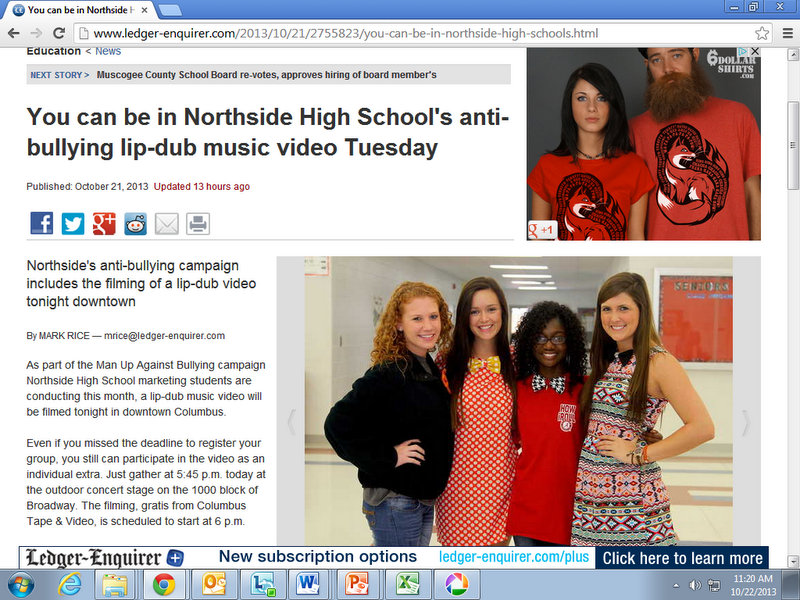 Tuesday's and Thursday's were our social media days.  Students were challenged to make a new friend and post a picture with them on Transformation Tuesday.  On Twitter Thursday's students posted an inspirational quote with the hashtag (#nhsspeaksoutagainstbullying). 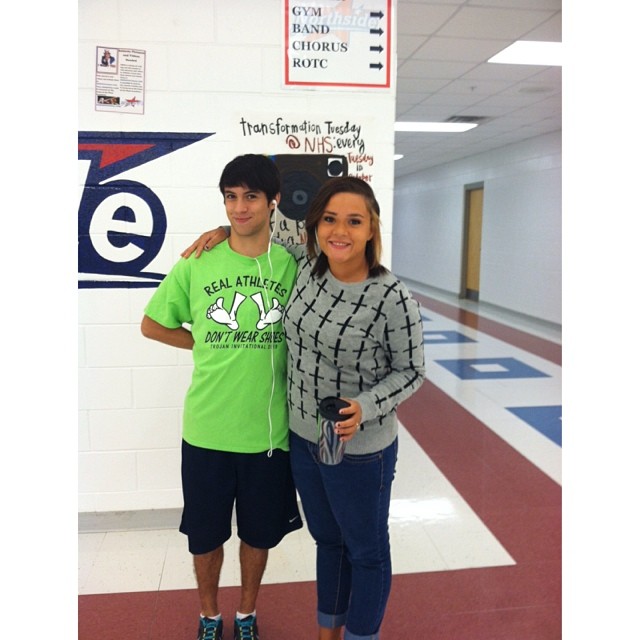 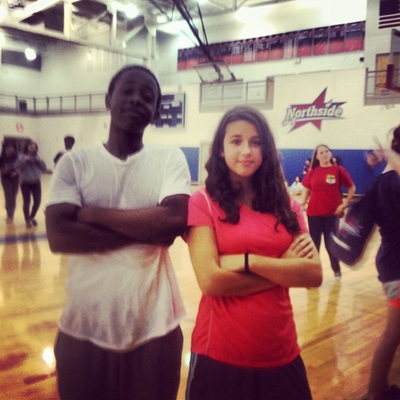 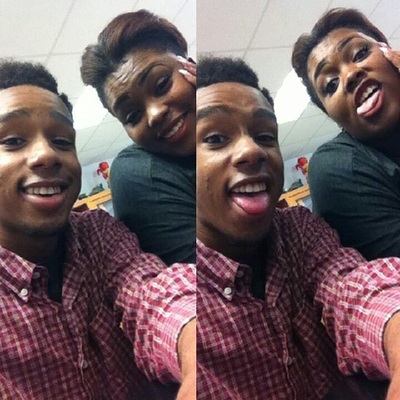 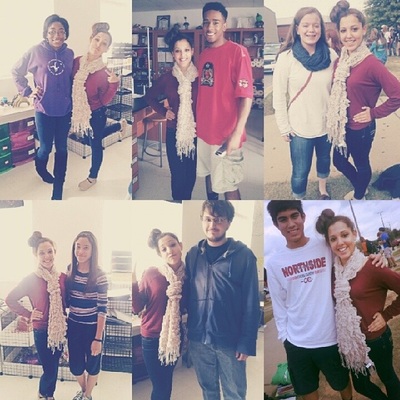 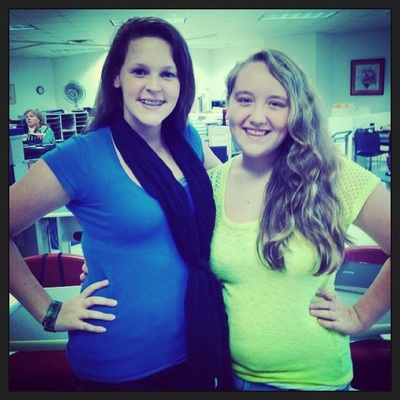 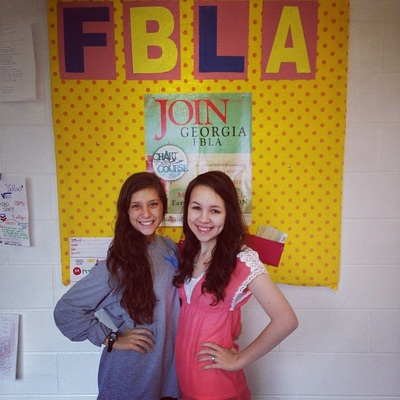 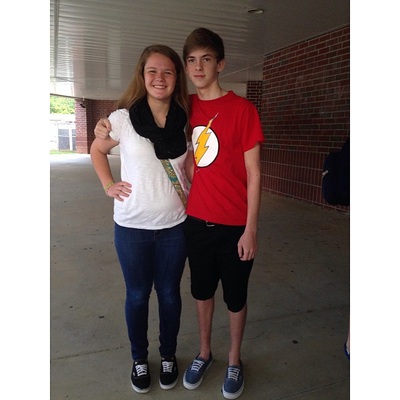 Wednesday's were designated to get students to sign the pledge wall and take a stand against bullying. 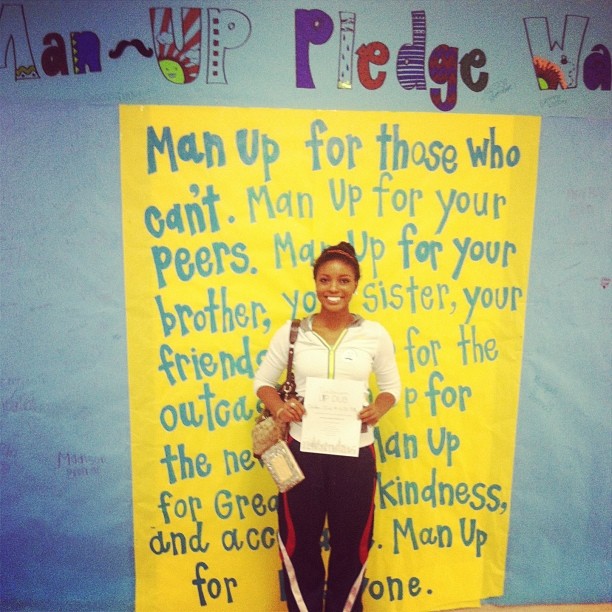 We also had special Wordless Wednesday commercials play on our morning broadcast. 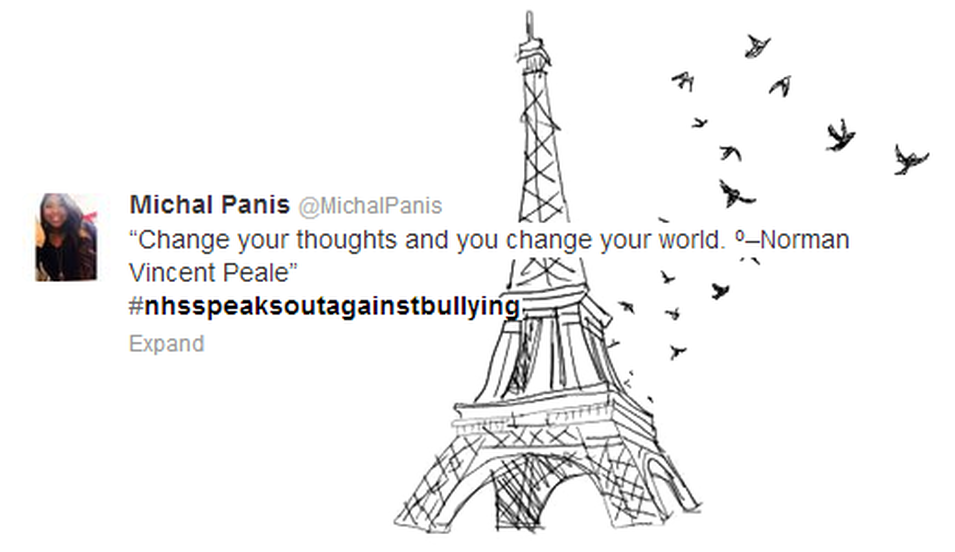 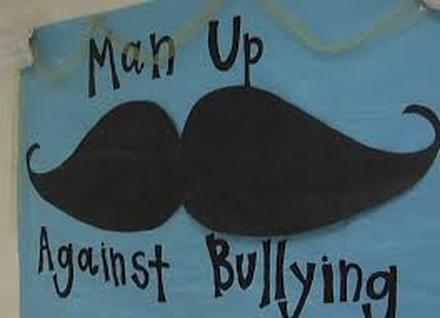 Students were asked to pick up a promotional piece at lunch and sign it to represent forgiveness. 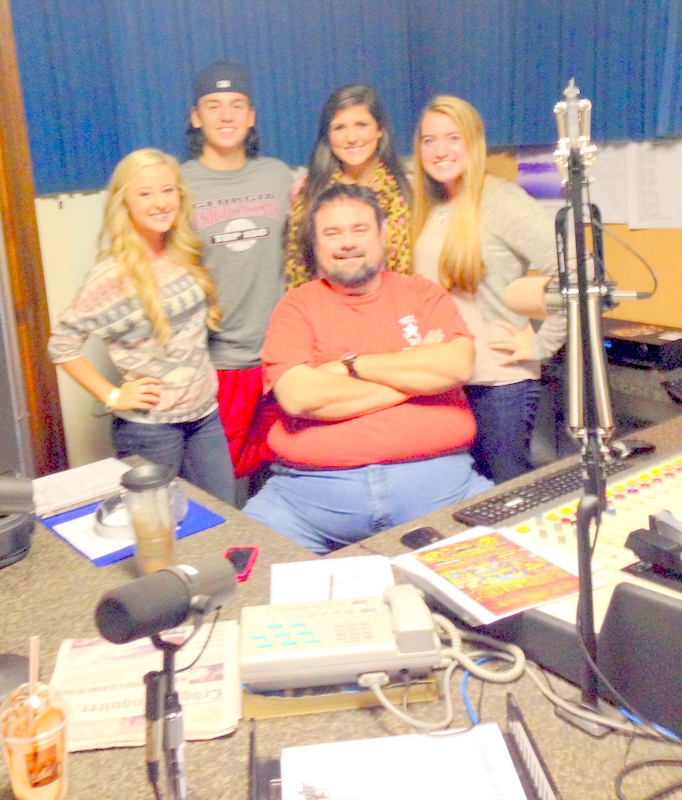 Students were featured on different radio stations to promote the lib dub and the Man Up campaign.  They also did phone interviews! 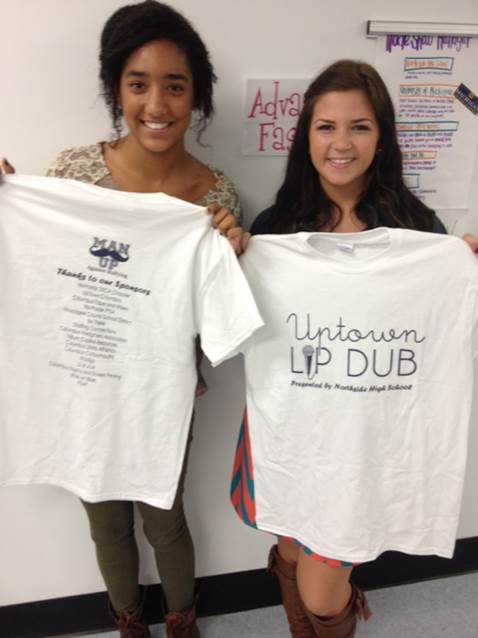